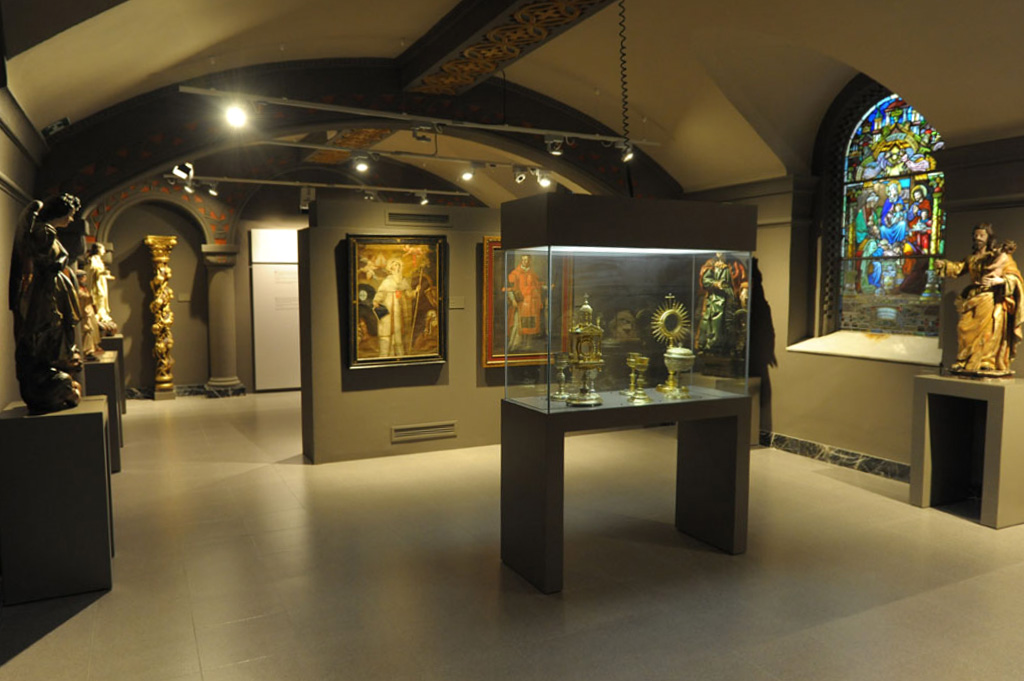 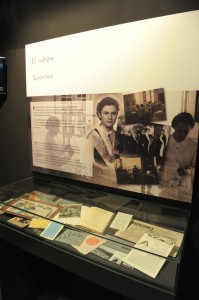 There has been a museum dedicated to Margarita María at the convent of Vera Cruz since the 1970s. This museum focussed on the founder’s biography and the activities carried out by the Missionary Institute during her life. It was mainly made up of objects and documents linked to her life and work.

However, there was something lacking in that museum: the later development of the Mercedarian Missionaries of Berriz and, above all, the living legacy of Margarita María. This legacy is today, more than ever, universal and interfaith, and something needed more and more in a world that can be oppressive and degrading, often very distant from the gospel’s message.

A full renovation of the museum was undertaken, taking into account this new perspective.

Of course, the institution deals with Margarita María in depth: her principles, her spirituality, her goals, her achievements, and the groundbreaking nature of her project. 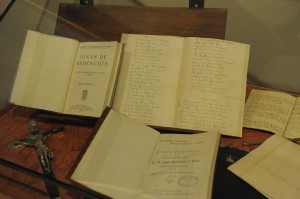 However, it also shows the activities of the Mercedarian Missionaries of Berriz over the years. From the beginning, focussing on female education in its many different facets, to the present day, promoting initiatives in the defence of people and the environment.  Furthermore, the museum’s intention is to look at the socio-economic reality of the world. Not the macroeconomic world of large corporations and states, but the world of people in need of help. In this regard, the museum’s goal is to act as a revulsive, especially for younger people, one that helps to create a more participative and caring social conscience. 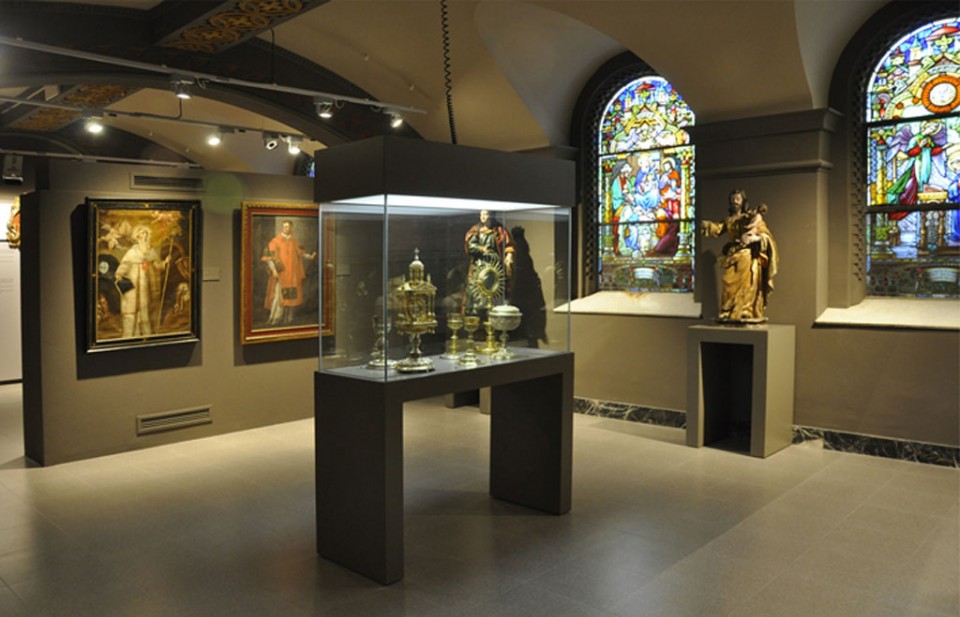 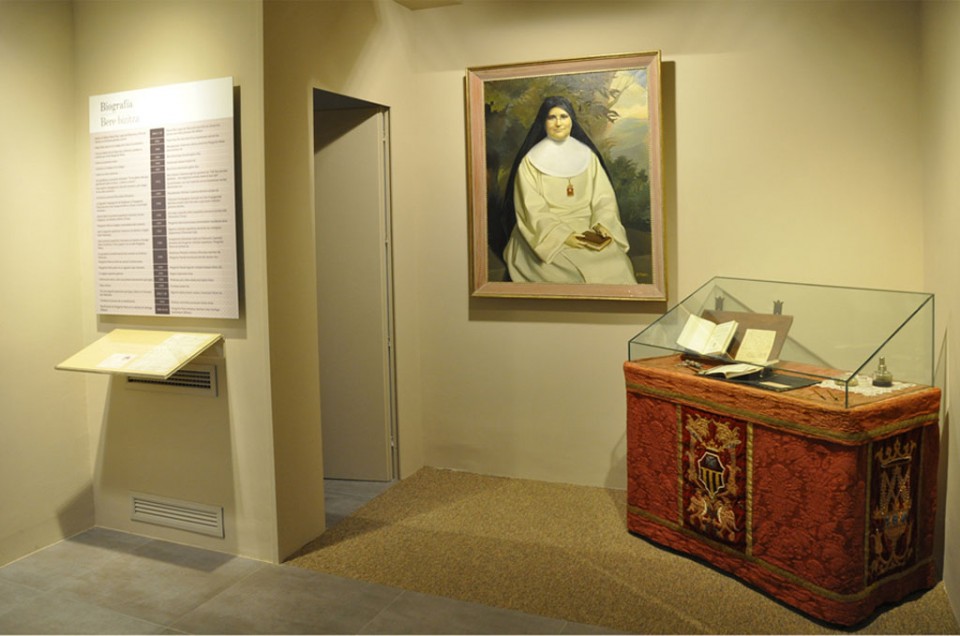 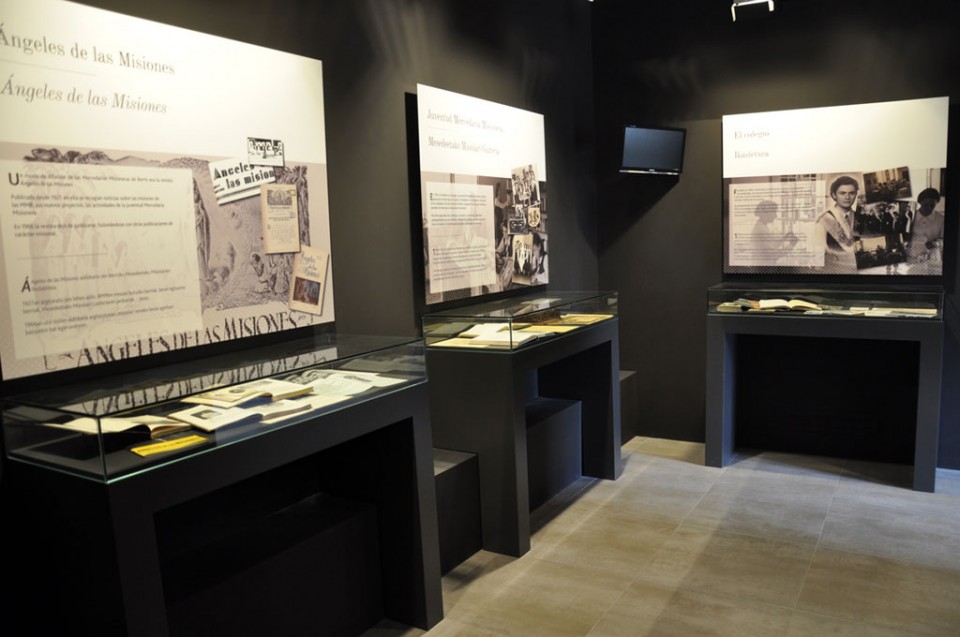 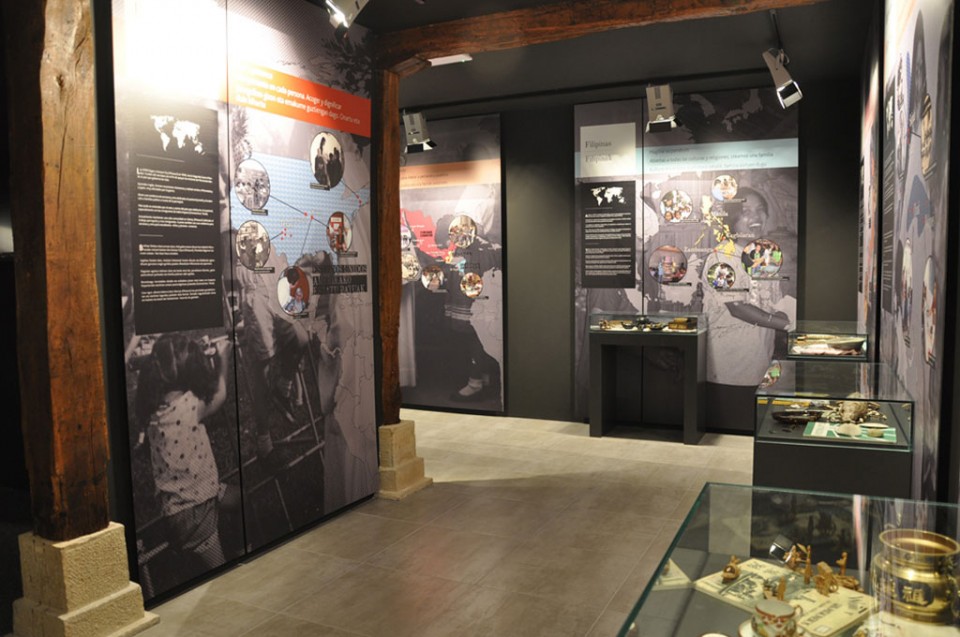 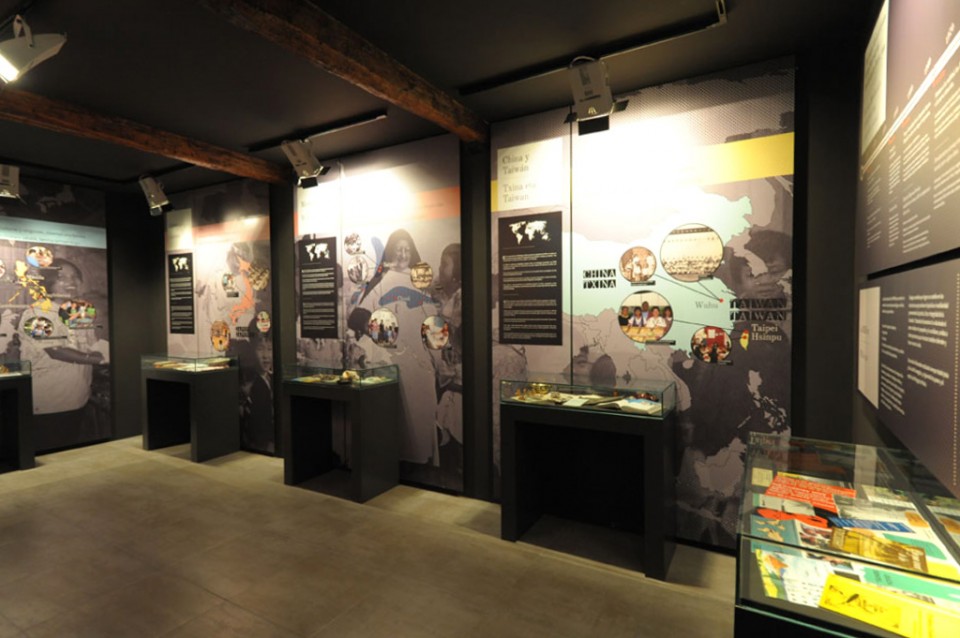 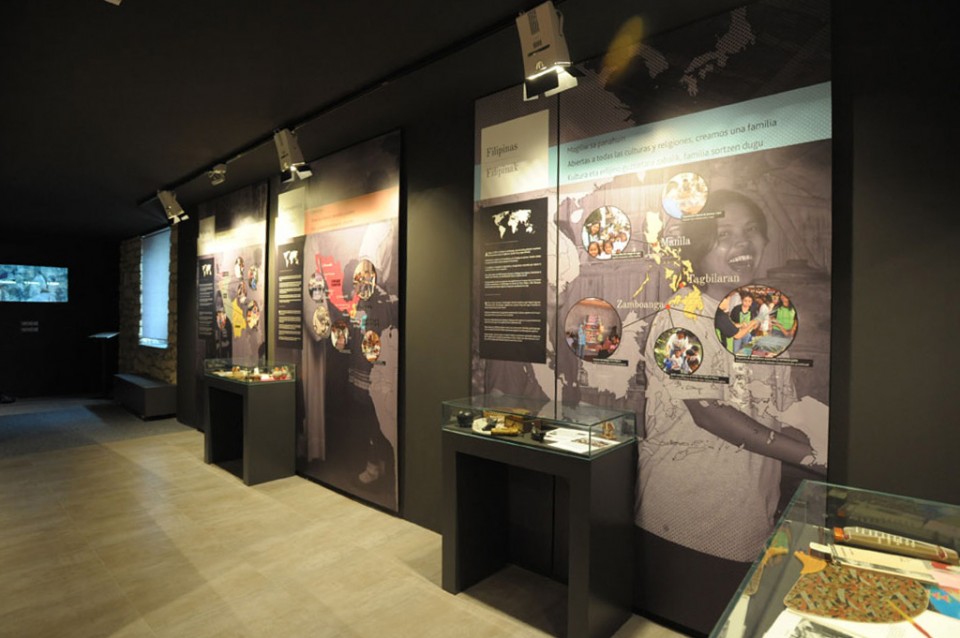 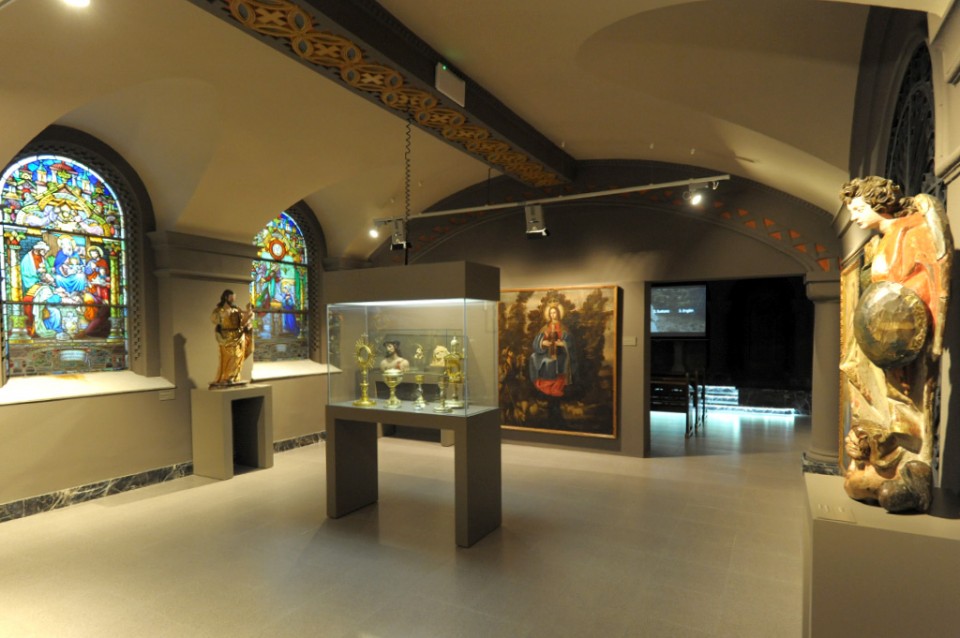