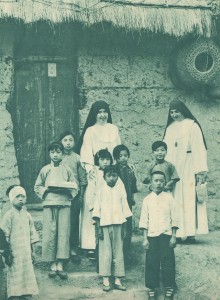 In accordance with the language of the time, the missionary project of Margarita María López de Maturana was to spread knowledge of Jesus Christ and to announce the gospel, tasks that she carried out essentially through women’s education — the normal approach at that time for female missionary institutions.

Yet her goal went beyond mere evangelising and education. Her concept of mission was always very broad. In 1926 she founded a primary school in Wuhu (China), and while the bishop “intended the school to be for young people of the upper class” she wanted “the school to be open to all social classes and to be free of charge” — as this was how it was run in the end. When, in 1934, it was proposed “that we take on a school for the children of Catholic workers in Vitoria… I look very kindly on the project, because it involves the working class”. She not only thought about far-off “unbelievers”: one could also do missionary work at home. 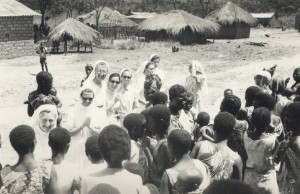 Everywhere where they set up a foundation, the Mercedarian Missionaries of Berriz started by opening a school for girls, although they later broadened their horizons with orphanages, community clinics, etc. However, their main priority was always women, who were usually undervalued in the places where they worked. It was not just about offering them an education, but to help them manage on their own and, above all, make them conscious of their dignity as women.

Today their activities have changed. They continue to work in the field of education, but they also run clinics, nutritional centres, programmes to fight against AIDS and shelters for abandoned girls; they work in prisons, support immigrants and participate in various ecological movements; they have also promoted Christian cooperative communities, known as Comunidades Eclesiales de Base, and interfaith communities made up of Muslims and Christians. Their work is part of the Justice, Peace and Integrity of Creation movement. 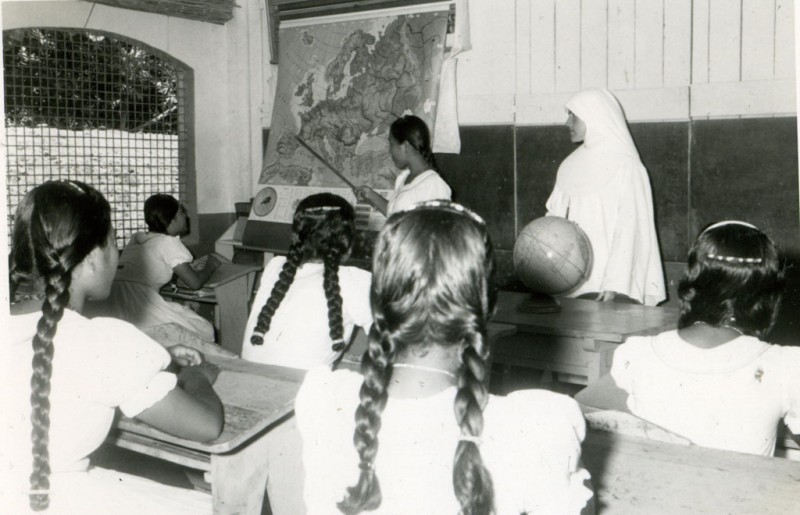 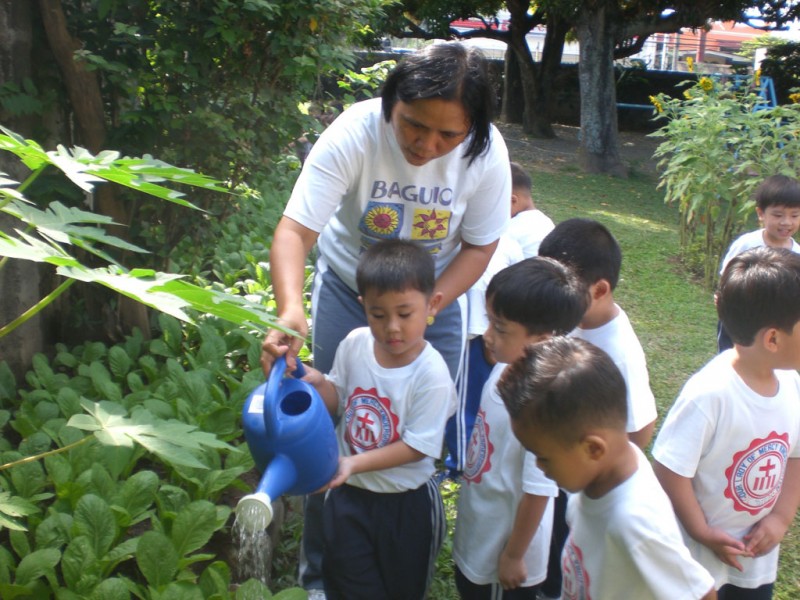 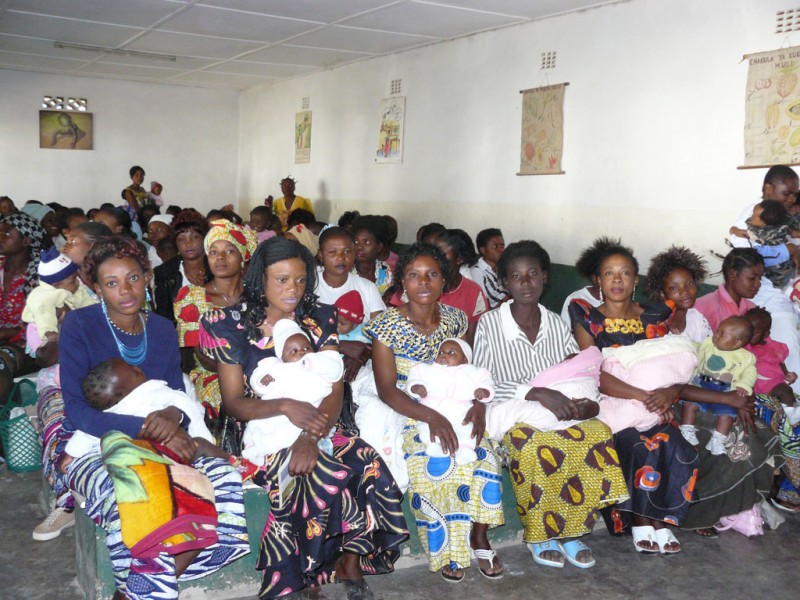 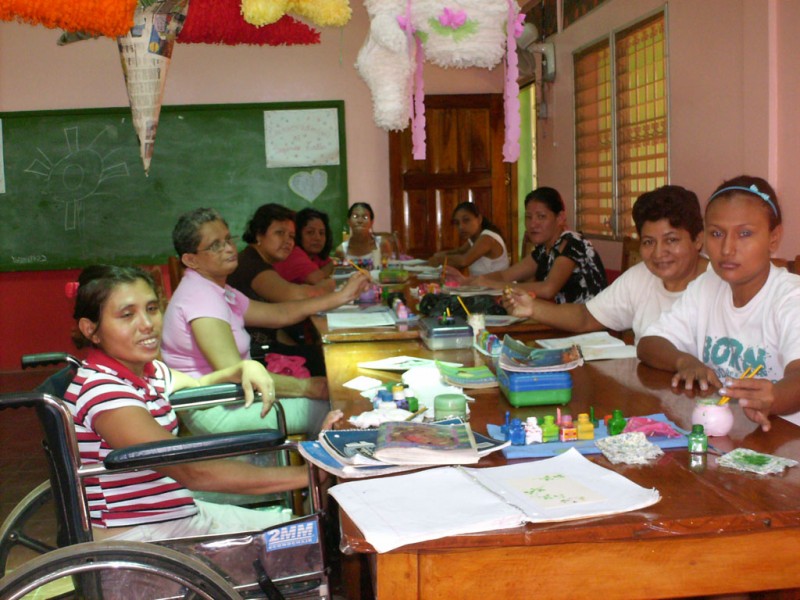 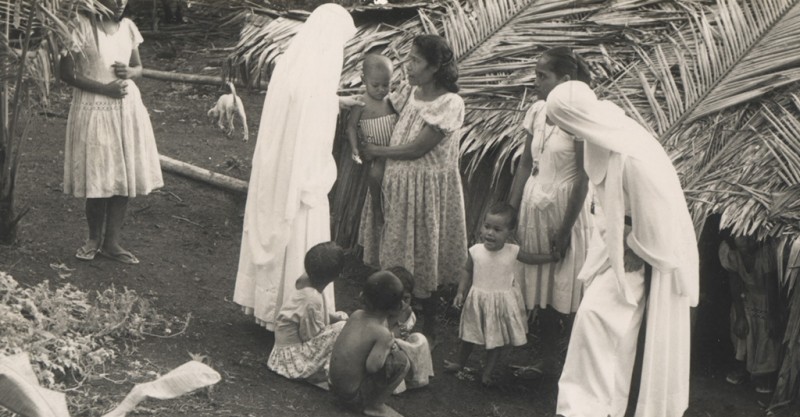